How to talk yourself out of stress and anxiety

Change your negative self talk the easy way

Often it’s what we’re saying to ourselves in our heads which stresses us out. “I’m never going to get that promotion, I’m not good enough.” “It’s all going to be a disaster.”

No wonder we don’t feel good when we have a running commentary of doom and gloom whispering in our ear 24/7. How exhausting, and demoralizing.

So what’s the alternative?

Don’t think bad thoughts? Wouldn’t that be nice. But I’m not going to tell you not to have the thoughts because if you could do that I’m pretty sure you would have already. Instead what you can do is add to what your telling yourself. 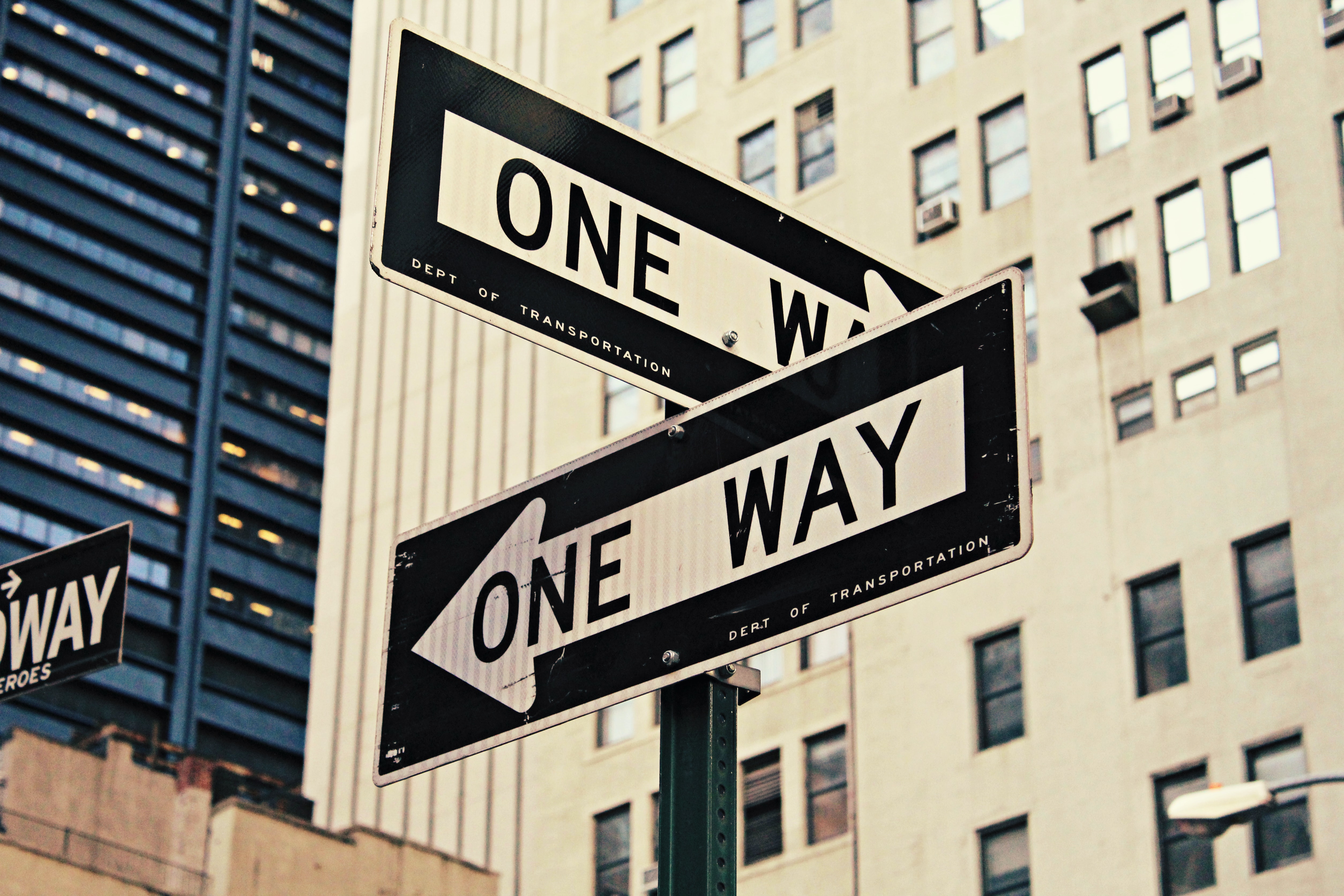 When you catch yourself telling yourself a disaster scenario stop, think of alternative scenarios and say those too. For example

“This presentation is going to be awful, I’m going to mess it up.”

“This presentation is going to be awful, I’m going to mess it up or it might actually go okay. It might even be really good.”

“I can’t do this, I’m not capable but I’m going to give it a go. You never know it might turn out better than I expect. At the very least I’ll learn what not to do next time.”

You don’t need to believe what you’re saying, you’re just offering alternatives and widening your perspective. 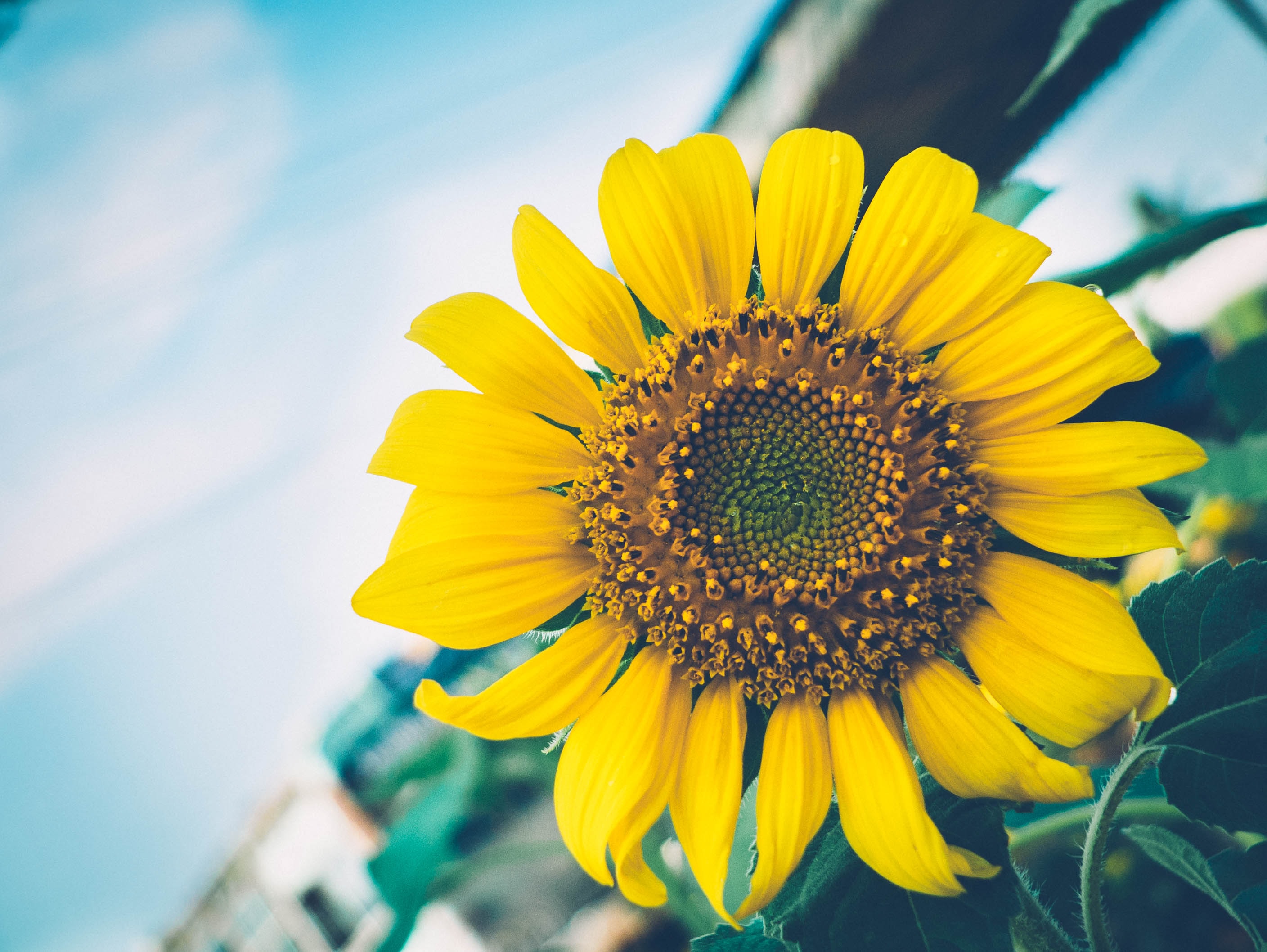 Take whatever negative you’re saying to yourself and add three things you notice. For example

“I’m going to throw up I feel so nervous.”

“I’m going to throw up I feel so nervous and the sky is blue, there’s a flower over there and my hair is brown.”

It sounds odd but doing this takes the sting out of the initial thought making it more neutral. You can even make it funny by using your imagination.

“I’m going to throw up I feel so nervous and clowns have big noses, I like apple pie and tickle rhymes with pickle.”

When you use these methods you’re not fighting the thought but adding to it and diluting it. Try it and see how it feels.