Resilience for creativity and productivity

This morning I’ve been battling with tech. A fifteen minute recording I thought would be child’s play turned into much more of a palava when the software refused to recognise the mic. It could have set me off kilter for the rest of the day.

It’s not as if I haven’t recorded hypnosis and meditation audios many times before. I’d even plugged in my new mic the night before to test it out and it was all working perfectly. But when it came time to knuckle down and do it this morning it just didn’t work. I was getting flat lined, no sound at all. It was so frustrating. My day had a plan which allowed half an hour for recording and in the end with the Google searches and the swearing it was more like two hours.

I’m so grateful I’d been for a morning walk beforehand. I’ve been meaning to make it a regular thing but hadn’t gotten around to it. It’s like I’d been treating it as a nice to have rather than an essential part of my day so, it continually slipped to the bottom of the to do list. But today I actually made it. 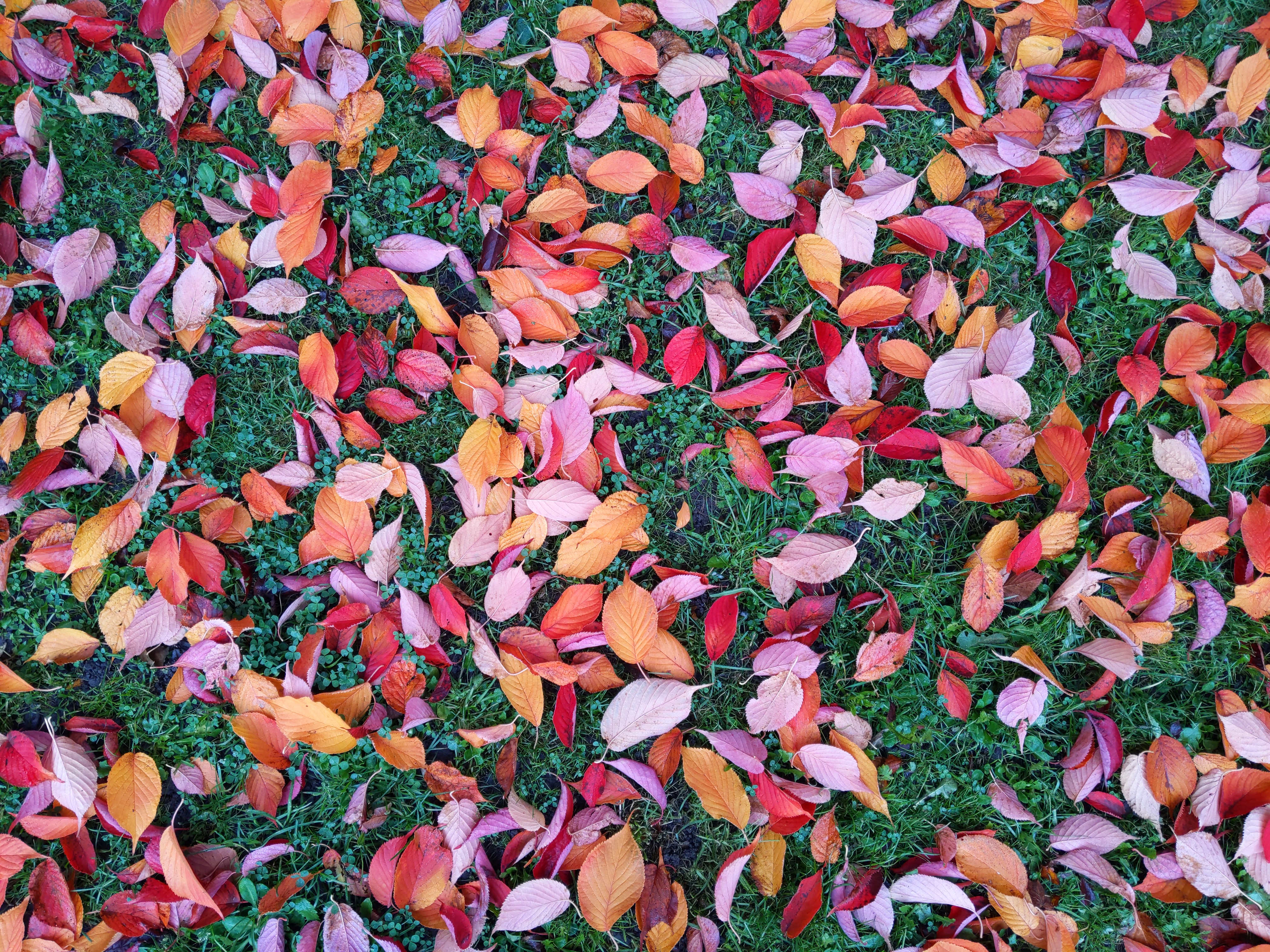 It looked a bit miserable and grey through the window. I imagined it would be cold out there but actually when I went outside it was quite refreshing. There was that morning feel in the air when all is still. The slight chill you get before the sun has warmed through the bones of the earth. Reds and russets of autumn decorating the trees and carpeting the path. A couple of robins bobbed along in front of me through the autumn leaves. I stopped to take some photos some pretty mushrooms I hadn’t noticed before.

Now I could have held on to my tech frustration, it was pretty annoying. Kept it bubbling in the background, nobbling my creativity and affecting my performance in the rest of my tasks for the day. It’s not as if I haven’t done that before. But today my morning walk made all the difference. So the tech hadn’t gone well but I’d already had more good in my day than bad. 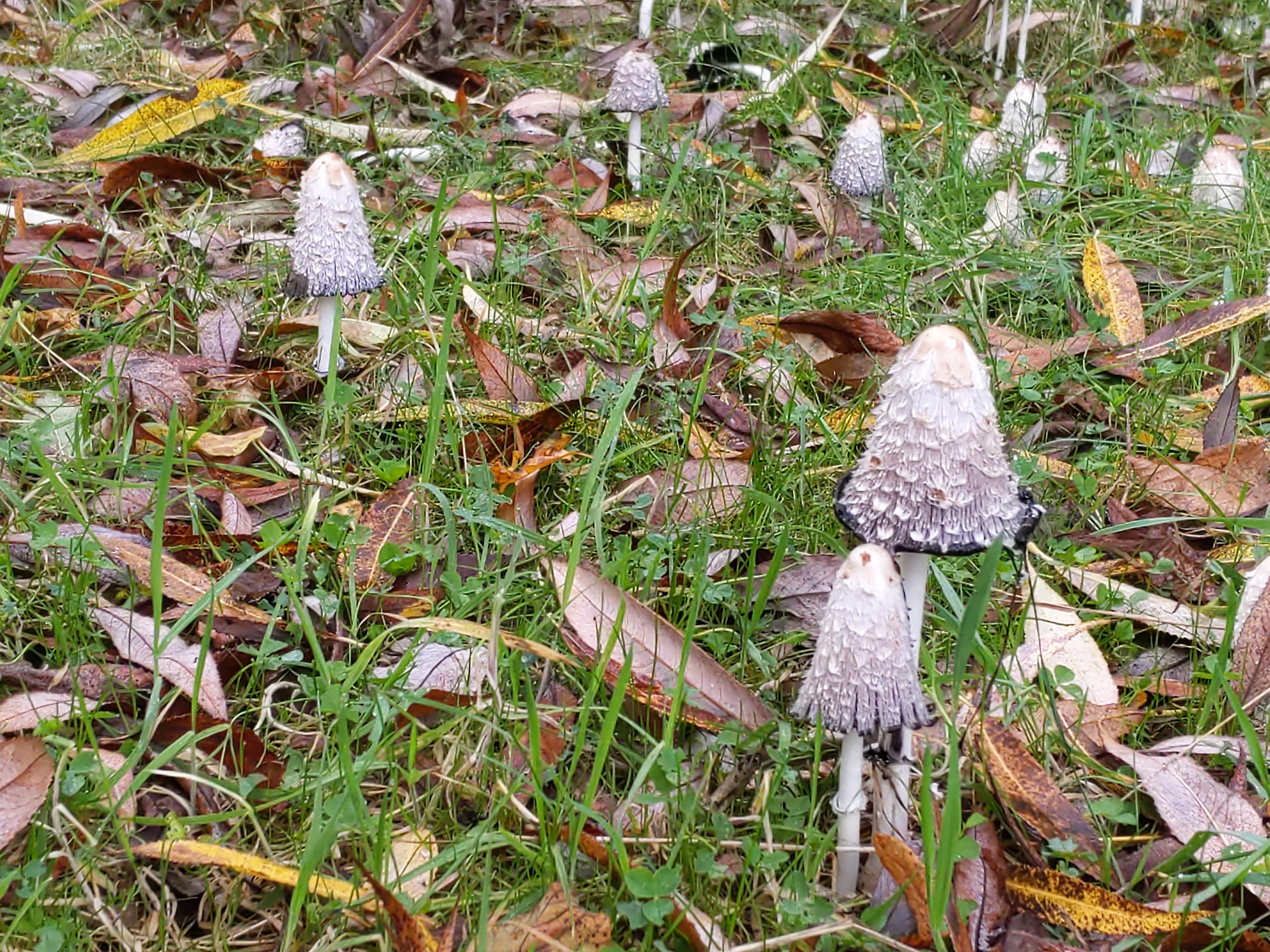 When you take time for yourself you’re building your resilience by banking the good stuff. You’re racking up the enjoyable, positive and healthy experiences so they act as a buffer when things don’t go to plan. When you exercise or meditate or have a coffee with a friend those things don’t only make you feel good in the moment they also protect you against future stress. It’s like a set of scales. When you’re doing things which relax your body and mind or release happy endorphins and make you feel connected to other people, you’re fulfilling your needs as a human. Which means when you’re tested by things going wrong you’re in a healthier, more balanced place to deal with it.

The moments you take for yourself are actually part of your work and being creative. They are what allows you to let go of frustration or criticism or worry and allow your mind to be free, move on and have those great ideas. That’s why I’ve moved morning walks to the top of my to do list. What would you benefit from putting at the top of yours?